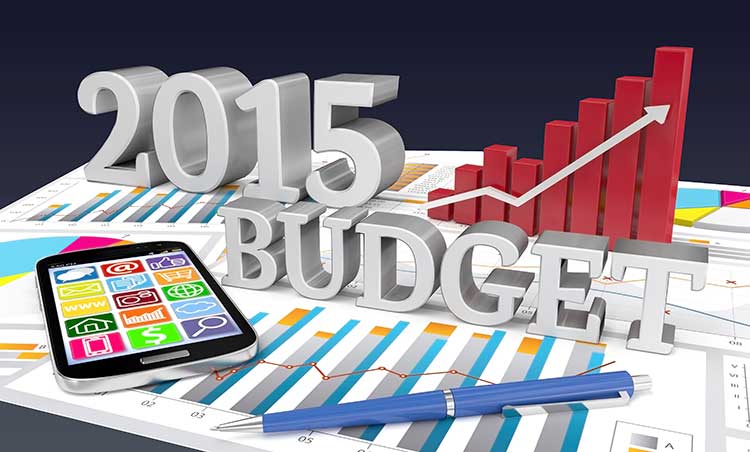 In May, the Federal Budget 2015 was announced. And, as we saw a couple of weeks ago, there are a few cost savings that you can capitalize on already. (Just in case you missed it, we ran through these cost savings in: What the 2015 Federal Budget Means for Your 2014-2015 Tax Return.)

However, the majority of the changes outlined in the Federal Budget 2015 will not impact your tax return until the 2015-2016 financial year. Many of the impacts are positive, particularly for small businesses.

In another win for small business, the costs associated with starting a small business will be classified as immediately tax deductible, rather than being carried forward as a set up cost. While the budget did not provide detail as to which, or what type, of expenses will be immediately tax deductible, it is expected that professional, legal and financial advice will all be covered in this change.

The Federal Budget 2015 offered tax relief for primary producers (such as farmers) in the form of immediate tax deductions for capital costs, including fencing and water supply facilities. In addition, depreciation can be claimed for the capital costs associated with fodder storage over a shorter period of time—three years. Accelerated depreciation on these capital costs obviously won’t reduce the up-front costs associated with the equipment, but it will result in a much larger tax benefit in the short term than is currently available, particularly considering that in some cases the depreciation is spread over up to 50 years.

In the Federal Budget 2015, the Government announced that the methods currently used to calculate work-related car expenses will be modernized, commencing from the 2015-2016 financial year. These modernization methods include the removal of both the ‘12% of the original value’ method, and the ‘One-third of actual expenses’ method. These methods are currently used by less than 2% of people who are eligible to claim work-related car expenses. In addition, the ‘Cents per kilometre’ will be updated, removing the existing three rates that are based on engine size; instead a flat rate of 66 cents per kilometer will be used. The logbook method will remain unchanged. None of these changes will affect car leasing arrangements or salary sacrificing.

Currently, certain eligible not-for-profit organizations can allow their employees to salary sacrifice a number of benefits including items such as meals, entertainment, holidays, and even alcohol. As of the 2015-2016 financial year, these benefits will now be subject to a cap of $5,000 per annum.

If you’ve been searching for a reliable, experienced Australian tax agent, then contact the friendly team of professionally qualified, accountants at Online Tax Australia today:
• Call us on (03) 9852 9051
• Email us at support@onlinetaxaustralia.com.au
• Visit us at Level 1, 278 High Street, Kew 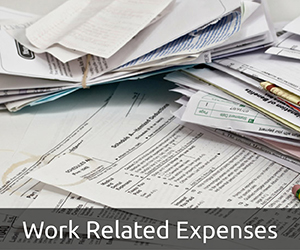 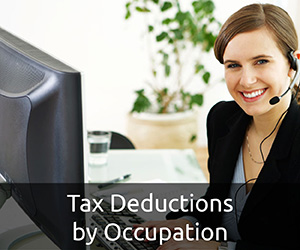 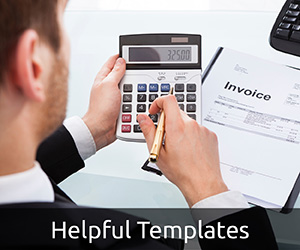 Promising affordable, fast tax returns and the highest standards of customer service, it’s no surprise that Online Tax Australia has processed more than 45,000 tax returns. Our number one priority is ensuring you have complete peace of mind when it comes to all your tax return needs. 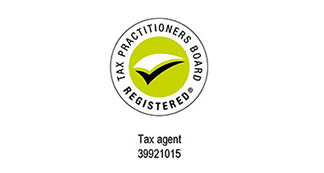